If you have ever played a festival or multi-artist event where you weren’t the headliner, then you have most likely experienced plug & play. As an artist manager, I prepare our artists for most scenarios they will encounter ahead of time. Even so, its interesting to see the stressed look on their face when they realize they aren’t getting a soundcheck.

Here is a little advise that should go a long ways in any artist career. When you are booked for a festival or multi-artist event, plan for that very scenario. Most of those scenarios only allow for shorter sets. If you can pull off your set without a stage full of musicians, then do so. Without a sound check, do you really think a five piece band will sound great? If you have some unusual piece of gear you normally play with, can you play without it? Don’t throw anything at the production crew that is out of the norm. If you do take the stage with a full band and something is whacked with the sound, are you prepared to instantly transition to an acoustic set? You should be. Making that quick transition could turn a potentially disastrous show into a great set.

Based in Chicago, The Gray Havens perform at colleges, churches and clubs throughout the mid-west and northeast. Their unique folk-pop artistry draws from such influences as C.S. Lewis, JRR Tolkien and Jonathan Edwards.

“We are thrilled to add The Gray Havens’ unique artistry to the Artist Garden roster. David and Licia have built quite an impressive following while stretching the boundaries of Christian music with their fresh blend of music.” states Artist Garden Entertainment President, Keith Stancil.

Dave originally stepped into performing at age 17 when he reached the Top 20 on American Idol. While continuing to write, perform and record in college, Dave met future wife Licia. The two connected with their love of literature, eventually marrying and forming The Gray Havens.

There is nothing worse than waking up on the morning of an important recording session or gig with a massive allergy driven head cold. With our artist management company being based in super pollen producing Nashville, TN, we are well aware of the difficulties allergies can cause this time of the year. As we roll into ragweed season, Tennesseans with allergies begin the daily Zyrtec or Claritin regiment and reports are saying this year could be one of the worst ragweed seasons on record.

Many of the artists we have worked with over the years are from other parts of the country. The west coast artists aren’t generally exposed to the heavy doses of ragweed pollen that the southern U.S. produces. When they visit Nashville, they are often surprised by the miserable head cold symptoms our pesky ragweed creates.

Here is my recommendation for artists traveling to the south, midwest and especially Nashville this time of year. Ragweed season generally begins in mid-August but to be safe, I assume the last week of July is the beginning. Ragweed season lasts until the first frost so it could be mid to late October before the coast is clear. Over-the-counter allergy medicines like Zyrtec and Claritin generally take a couple of days to kick in, so I recommend that you start popping those daily allergy pills a couple days before arriving in the south or mid-west. If you are like me, allergy pills can make you a bit drowsy. I choose to take a 24 hour tablet at night just before going to bed and it helps me rest well. Then tank up on coffee in the morning to get your engine going and of course drink tons of water to keep those vocal chords lubricated

While I don’t claim to be a doctor, you will be crying your eyes out if you ignore this advice. Those who take the advice will be singing like a bird…or Celine Dion, Pavoratti and Kelly Clarkson!

I never thought I’d write a book but then again I’ve been told “never say never.” Well…I wrote a book. The title of the book is Creating Monsters and it is scheduled to release in both physical and digital retail on October 5. Along with the book, I have also launched a new blog site that I will use to write about and promote ideas and concepts explored in the book. Creating Monsters is a faith-based look, from an artist manager’s perspective, at helping people build platforms that hold the potential for bringing fame. Throughout the book, I explore the dangers that lurk along the way and offer biblical-based encouragement to equip those on the journey. If you are interested in hearing more about the book and taking a look at the new blog site, please visit http://keithstancil.com 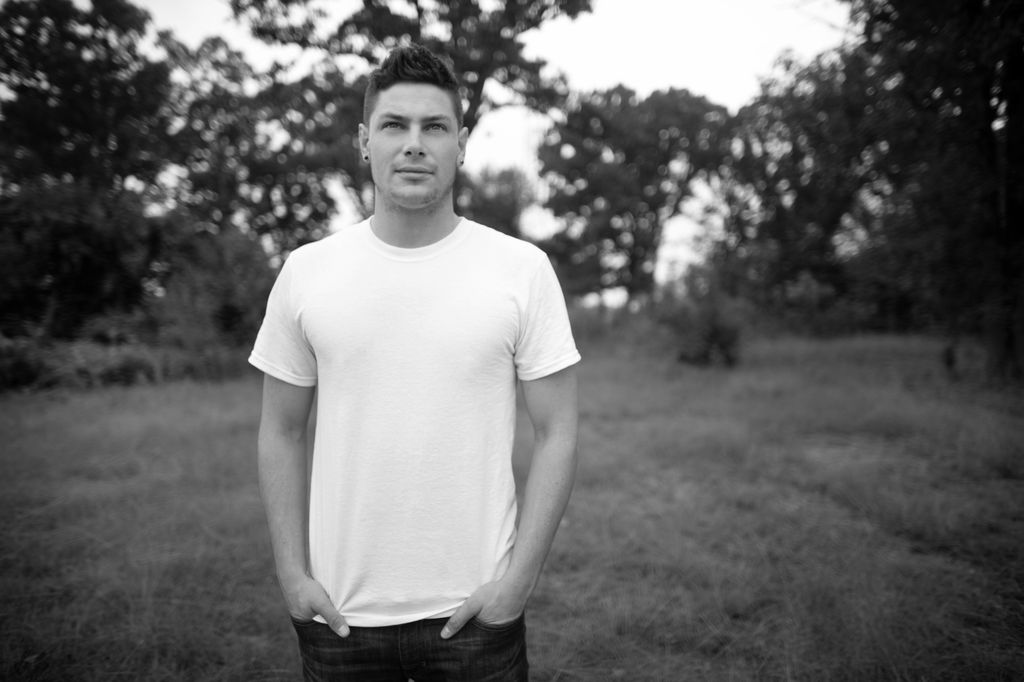 “From the first video I saw on-line, I knew there was something special about TAL. His unique artful way of story telling and delivering God’s message of hope, instantly drew me in. While its difficult to put him in a specific box, TAL’s musical vision and versatility reminds me of Christian hip hop group Social Club and top selling mainstream artist, 21 Pilots.” states Artist Garden President, Keith Stancil.

TAL honed his performance skills while attending the inCharacter discipleship program and later earned both an Associates degree in Biblical studies and a Bachelor’s degree in Creative Arts of Ministry from Summit Bible College in Bakersfield, CA  While serving as Interim youth leader at Van Dyke Methodist Church in Lutz, FL , TAL felt called to launch his full time music ministry.

One of the great things about being an artist manager is living life with our artists. Seeing their career grow is rewarding but watching their personal lives flourish is pretty special. This week Holly Starr announced her engagement and wedding date as the first first blog post on her new website. With both a new record on the way and the October wedding, Holly has much to be excited about. Click Here to read Holly’s wedding post.

Fourteen years ago, during Universal Music’s presentation at the NARM convention, Taylor Swift was introduced to the music industry. One could hear a slight bit of nervousness in her voice as she sang a few of her songs for the room full of critics. Little did we know how that little girl would change the music industry.

Last night, as I read the news that Apple Music had changed their decision to pay artists for streams during the 3 month launch, my heart was filled with gratitude for that little girl turned woman, Taylor Swift. Her letter to Apple single handed impacted every artist, songwriter, producer and record label in a positive way. Taylor exemplifies the artist no one thought possible in our modern age of entertainers. She has responded with grace in every situation the music industry has thrown her and showed the world how to lead. Taylor has endured incredibly tough situations throughout her career including jealous artists and music industry folks slamming her ability to sing, Kanye West sabotaging her MTV Video Music Award moment and of course all those boyfriends that treated her poorly. In every situation, she has responded with incredible wisdom and leadership.